Natalia Vilor-Tejedor recently led a study in which they investigated whether there is an impact of BDNF Val66Met polymorphism on the volumes of the hippocampal subfields in cognitively unimpaired individuals, as well as whether there exists an interactive effect with the APOE-ε4 the genotype. BDNF Val66Met and APOE genotypes were determined in a sample of 430 cognitively unimpaired late/middle-aged participants from the ALFA study (ALzheimer and FAmilies). 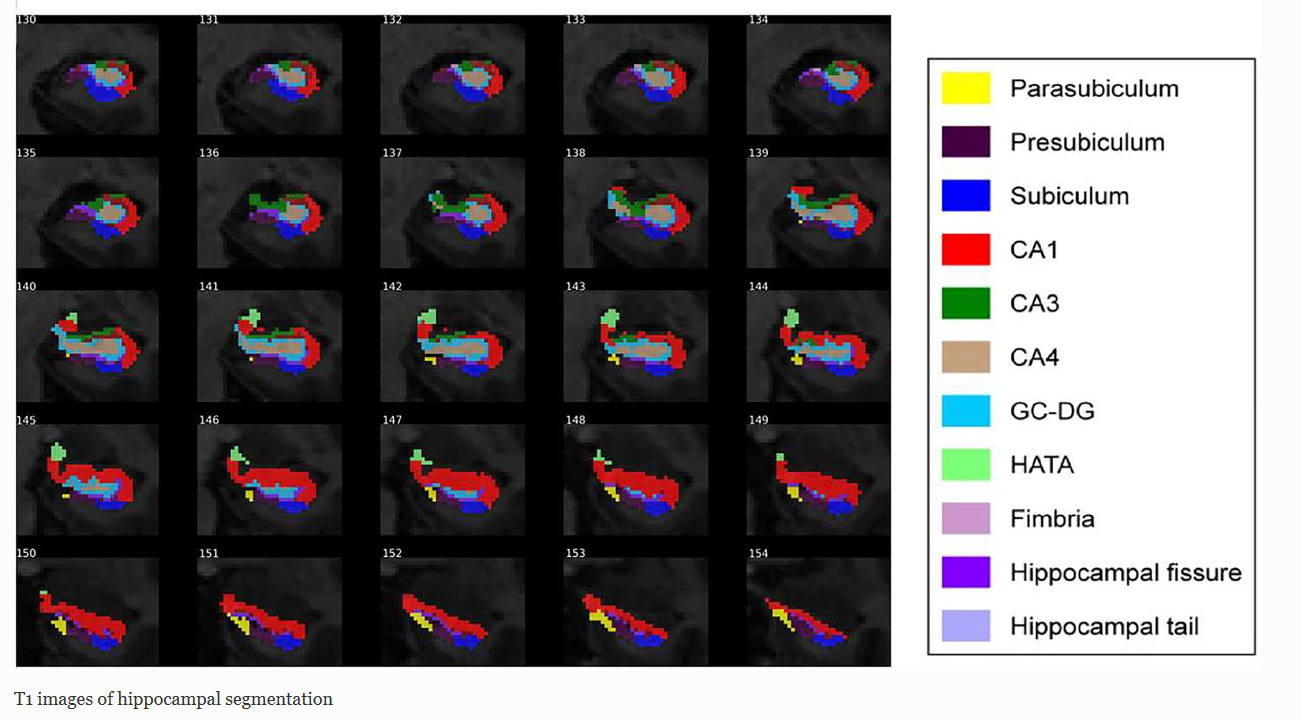