Does polygenic burden for late-life neurodegeneration relate to early-life processes?

Genetics plays a significant etiological role in late-life neurodegenerative diseases like Alzheimer’s disease (AD), Parkinson’s disease (PD) and frontotemporal dementia (FTD). What is less clear is when these genes exert their effects that increases one’s risk for development of such a disease. Several studies have suggested that APOE, a well-established gene related to AD, may already affect cognition and brain morphology during early life. To test these and similar hypotheses, we examined data from the Generation R Study, a birth cohort based in Rotterdam, The Netherlands. We assessed APOE allele status for all children, and additionally calculated polygenic risk scores for AD, PD and FTD. We aim to establish whether these genetic markers relate to cognitive function, neuroimaging markers and similar phenotypes. 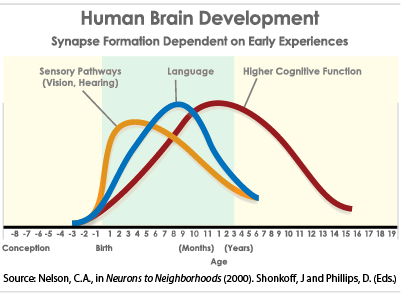