Evaluating brain atrophy as an endophenotype for genetic studies of neurodegeneration

The brain’s structure is under substantial genetic control, and its genetic basis has been elucidated in recent years through large-scale collaborative efforts which identified hundreds genetic variants. However, brain structure has so far only been studied at a single time-point, and as such it has not been possible to take into account pre-existent developmental differences in the brain. The genetic variants identified for cross-sectional brain measures proved largely unrelated to brain atrophy and neurodegenerative disorders. Genetic studies of longitudinal brain changes – especially during middle age and later in life – would be more informative, since this focuses on the neurodegenerative component. In this project, we propose to establish a new long-term collaboration to identify new genetic factors that promote or delay progression of brain atrophy.

Read a preprint of the articles as a result of this project here. 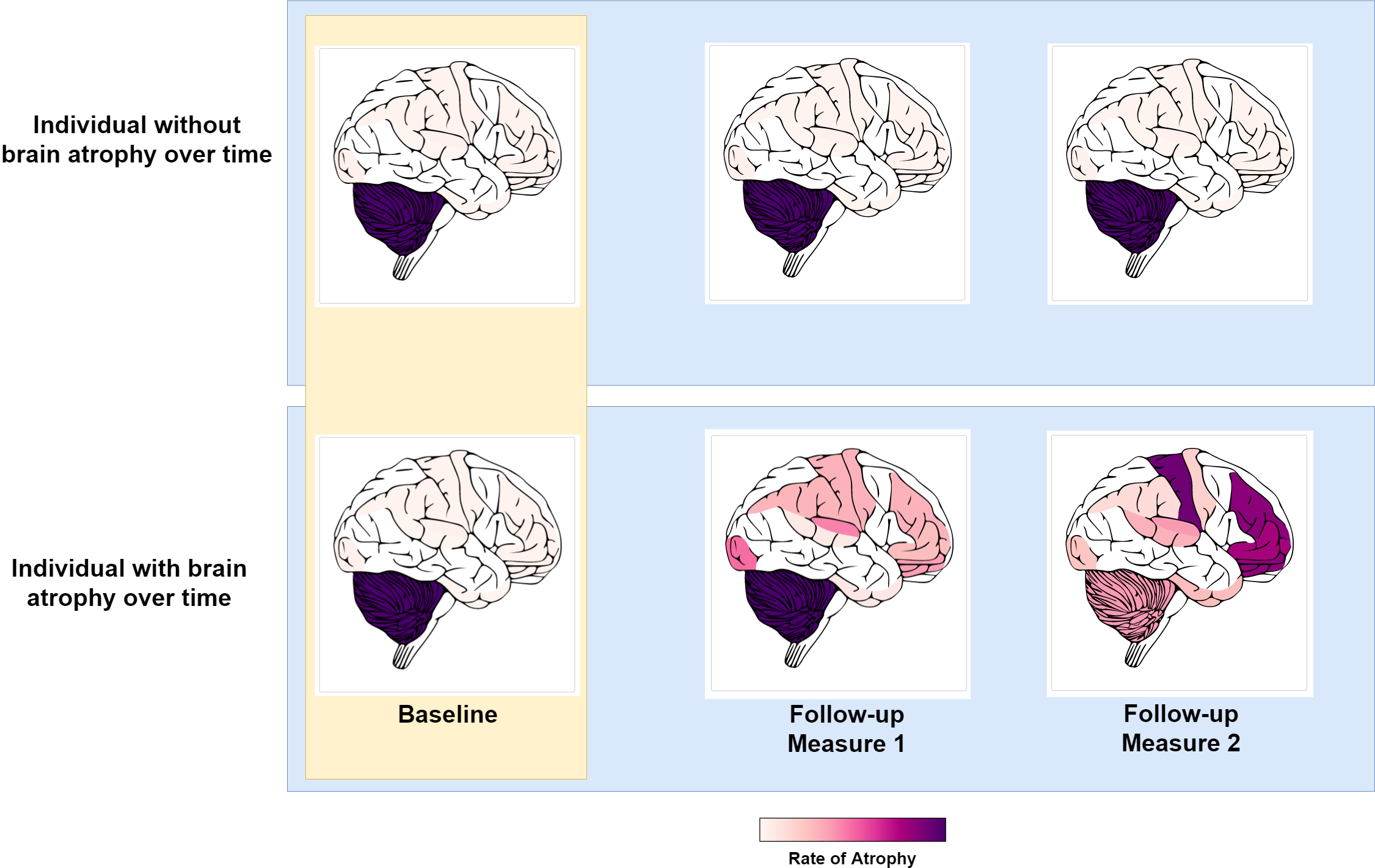