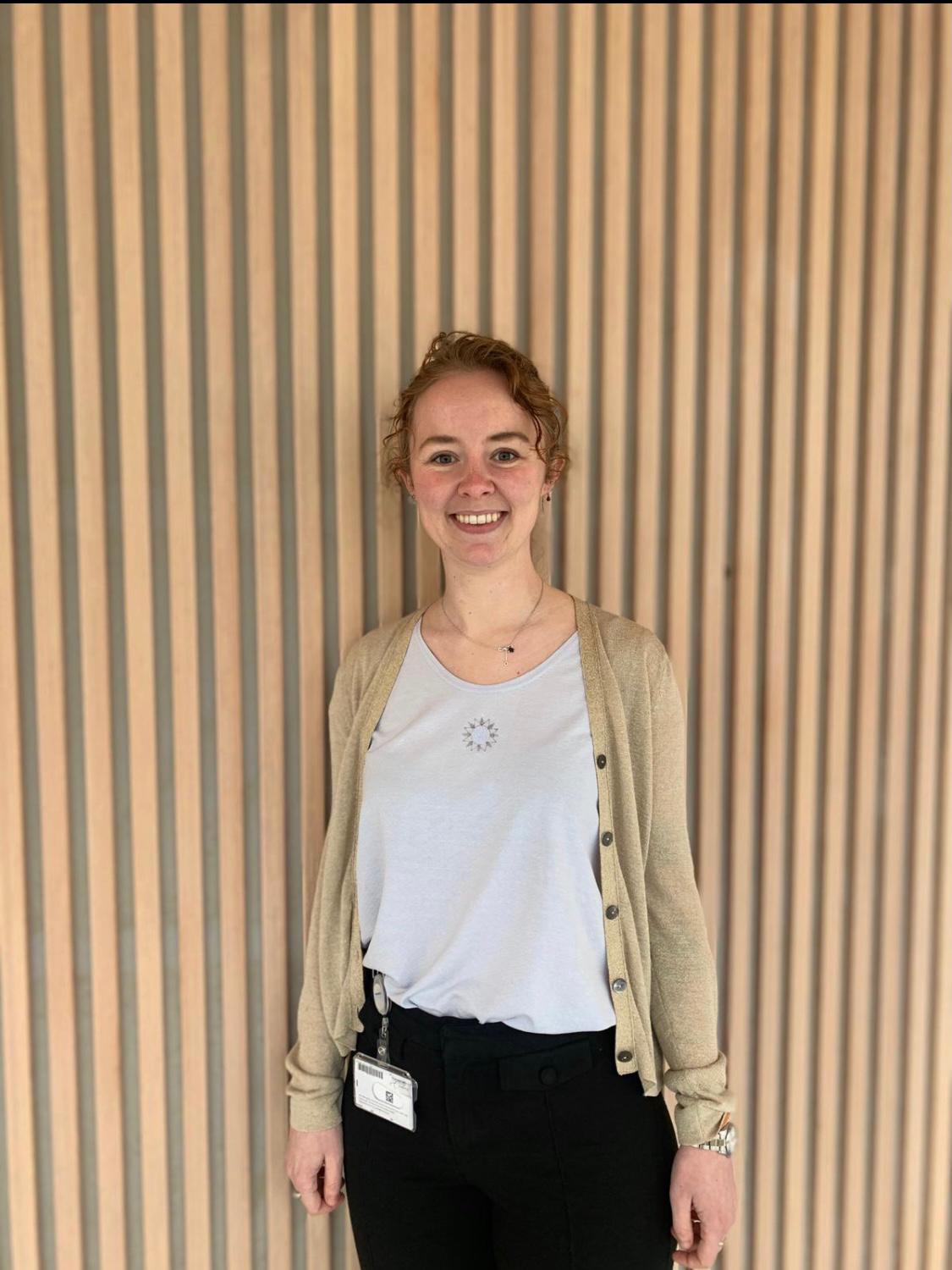 Hi, my name is Eva van Zanten. In 2017, I completed my Bsc in biomedical sciences at the University of Amsterdam. I did a research project on the effect of doxycycline on smooth muscle cell viability. This project was set up as there had been a trial with doxycycline in aneurysm patients that lead to adverse effects of this antibiotic in these patients, resulting in significant higher aneurysm ruptures within the doxycycline-treated group. During the project, I gained hands-on experience in cell culturing and different kinds of techniques that go with viability testing, such as migration assays, qPCRs, Western Blots, scratch assays etc.

Besides medical science (neuroscience in particular), diving is another passion of mine. That is why I decided to travel after receiving my bachelor’s degree. I went to several countries in which I obtained various diving certificates. During these years, I also learned a bit of Japanese.

I am currently enrolled in a Neuroscience master’s programme at the Erasmus MC. In the Adams lab, I will be working on the population-based stem cell induction for complex diseases and large-scale experimentation (POPSICLE) project. With this project, we want to establish whether iPS models might be useful for population-based studies in order to detect small variances that are often corroborated with pathologies. In a later stage of the project, I will focus on a particular neuropathology to study this iPS model. 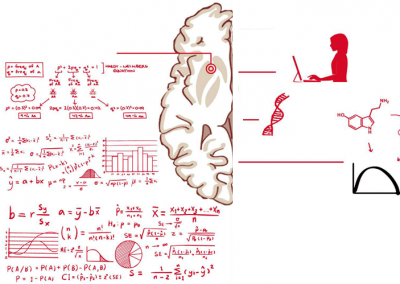 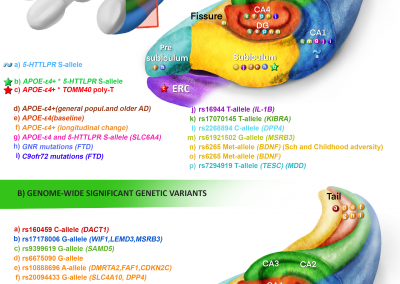 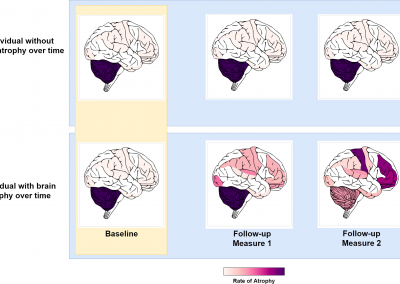 Evaluating brain atrophy as an endophenotype for genetic studies of neurodegeneration 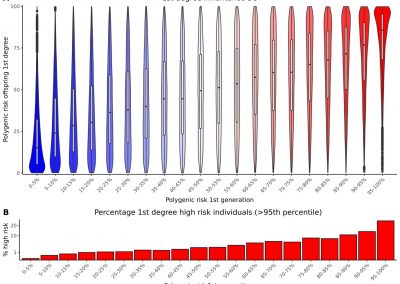 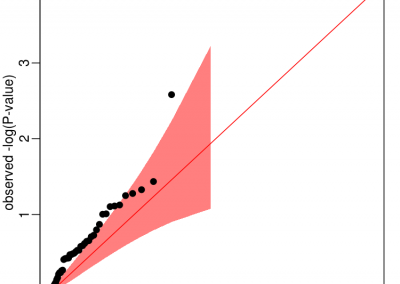 Migraine genetic variants and their influence on cerebral blood flow 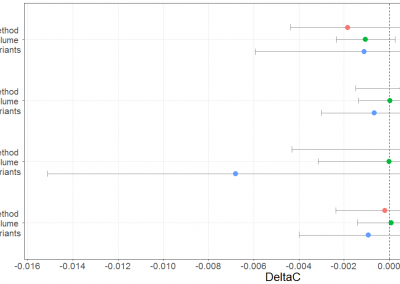 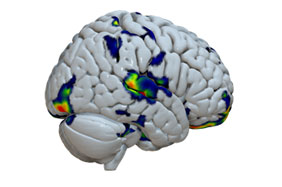 Gene expression and its effects on the cerebral cortex 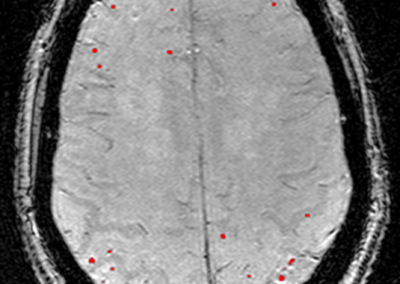 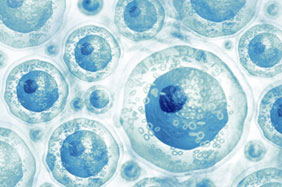 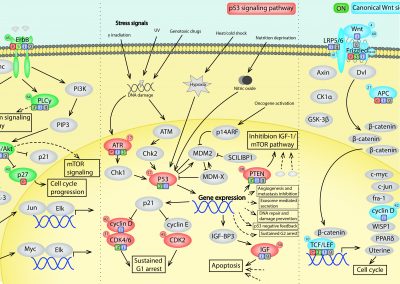 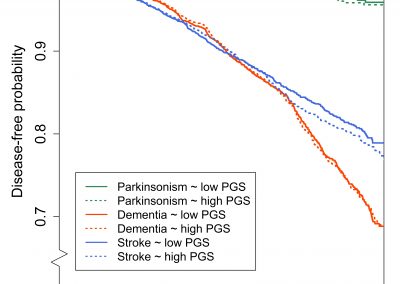 Genetics of cognition and markers of neurodevelopment and neurodegeneration 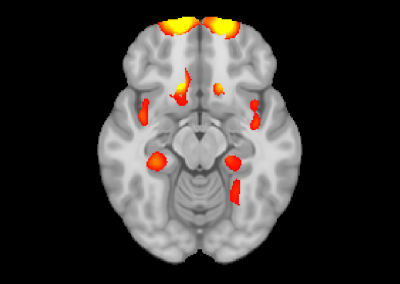 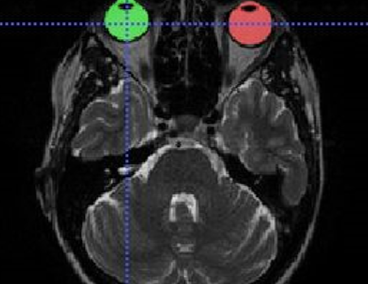 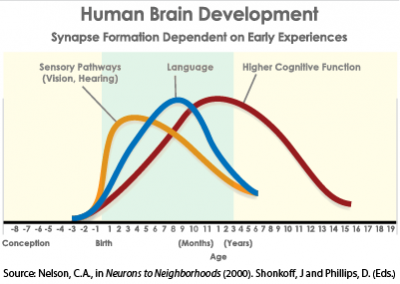 Does polygenic burden for late-life neurodegeneration relate to early-life processes? 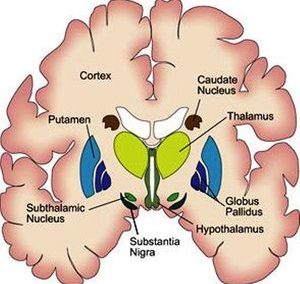 qdecR: an R package for surface-wide analyses of FreeSurfer segmentations 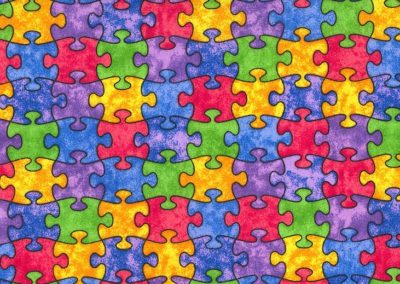 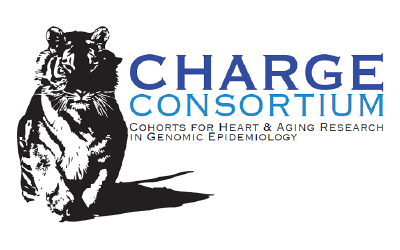 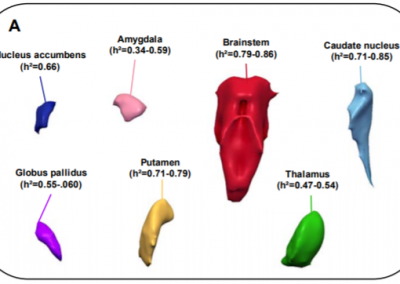 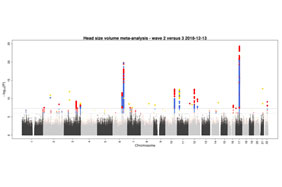 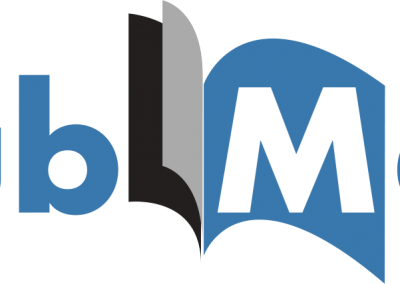